Yoga vs Gym – Know What Best Suits You. We have always been told that a healthy life is a happy life, that it is important to stay fit. Now more than ever it has become apparent that we need to keep both our physical wellness and mental wellness in check. Including a fitness regime in our day to day lives help in preventing […] We never really pay much attention to our shoulders until we feel a sudden pain. Even the slightest discomfort in our shoulders can make the performance of daily activities difficult, disabling us from working well or even sleeping right. It is the third most commonly reported joint pain and about 26% of cases show continued […]

Neck Pain Relief Exercises That You Can Do at Home The neck is an extremely important and pretty amazing part of your body. It handles the tough job of holding up the weight of your head all day long. Your neck is made up of bones called vertebrae that extend from right from the skull to the upper torso. Cervical discs absorb shock between the […] Knee pain is hard to deal with, even when it is a short term occurrence. It severely constricts movement, and leaves you unable to carry out day to day tasks without the help of someone else. It is harder when this knee pain is chronic and flares up occasionally without warning. Yes, you learn to […] Chronic pain is hard to live with. While some people are lucky enough not to suffer from chronic pain most of their lives and sometimes even never, the chances of having it are bigger than you would think. A conservative estimate puts the number of people suffering from chronic pain at around 1.5 billion around […] 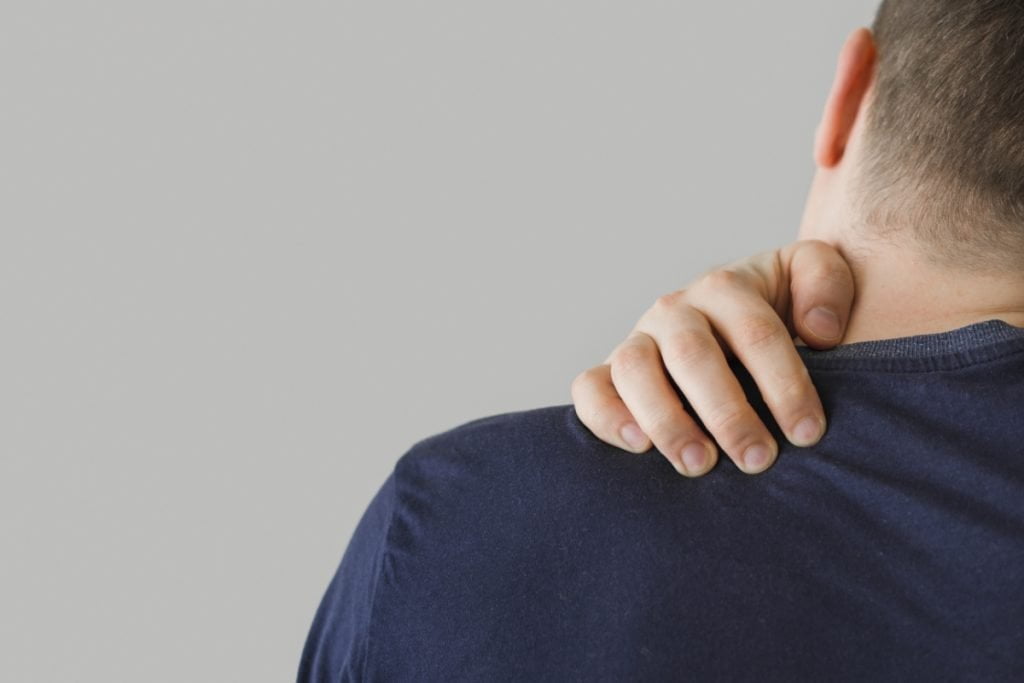 In a world where most people, kids and adults both, are hunched up over a computer screen most of the time, neck pain is no rare phenomena. While most of the time these pains are not a cause for big concern, ignoring them for long periods of time is not a good idea, because it […]

Yoga for Back Pain: 12 Asanas which Can Strengthen your Back Muscles We are all probably familiar with Yoga, at least to the extent of hearing the word thrown around at the gym or stumbling upon a video about it on YouTube. But to reduce Yoga into just “exercise” would be a shame. Originating in ancient India over 5000 years ago, Yoga is now a way of […]

Body Pains: The Whys and the Hows Body pains are quite common among people of all ages and usually considered harmless. But  they do hamper the body from carrying out simple tasks such as walking or carrying something. Hence an understanding of the causes of body aches can help remedy it. Remember, small changes can make a big difference and following a healthy lifestyle incorporating some sort […] Lower back pains are common among people of all ages. Studies show that people between the age of 35 and 55 are more prone to lower back pain. But remedying the pain has a lot to do with your belief system. Surprised? Try this at home and office—Ask people for advice for your lower back […] 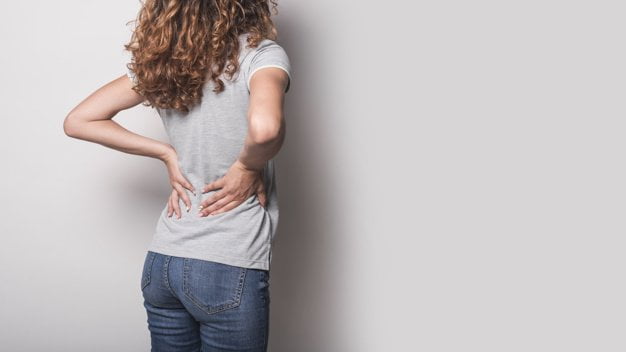 Have you ever been told off for slouching by an elder? Have you been told, “This might seem comfortable now but later you will have back problems?” They know what they are talking about and heed to it the next time when you are told. Having a sustained bad posture can eventually lead to back […]

Instant and Long term Pain Relief for All Ages

Not registered yet? Register